Earlier this month Wizards of the Coast announced their new Campaign Book, Baldur’s Gate: Descent Into Avernus. This campaign setting takes players from levels 1 to 13 in the city of Balder’s Gate and is sure to rekindle many people’s love for the source material. Based on the series of video games set in the DnD Forgotten Realms universe, the material pulls from titles spanning all the way back to it’s initial release in 1998.

While Baldur’s Gate has been a successful series of video games, this will be the first table top adaptation of that story for the 5th edition DnD, finally fleshing out the setting in much greater detail.

Baldur’s Gate: Descent into Avernus is a 256 page campaign book. The book is specifically focused on the city of Baldur’s Gate and brings players into the first layer of the Nine Hells, Avernus. Being designed for levels 1-13, the beginnings of the campaign has the promise for challenging encounters and a lot of hard decisions as the Blood War rages on in the story’s periphery. The campaign setting is reported to focus heavily on devil deals and is set to offer new mechanics for game play unique to this campaign setting.

Aside from fleshing out devil deals, the campaign setting also adds a full set of rules for the new Infernal War Machines, which will be player usable vehicles equipped for combat. While the full details on these war machines have not been released yet, they are likely to change combat in some big ways and potentially have far more options than traditional mounted combat rules.

Like other campaign books that have come before it, Baldur’s Gate: Descent Into Avernus will be a full standalone campaign with everything you need to run a game for your players through level 13. After finishing the campaign setting, your players are likely to be deeply embroiled in the ever-continual Blood War. We’re very excited to see how Dungeons and Dragons pulls this iconic story together!


When Does Baldur’s Gate: Descent Into Avernus Come Out?

The book is set to release on September 17, 2019. It is available for pre-order now and will have a normal printing, as well as a limited edition printing with special cover art by Joshua M. Smith, known also as Hydro74. The normal cover will be widely available, while the limited edition cover will only be available in game stores where DnD products are sold. 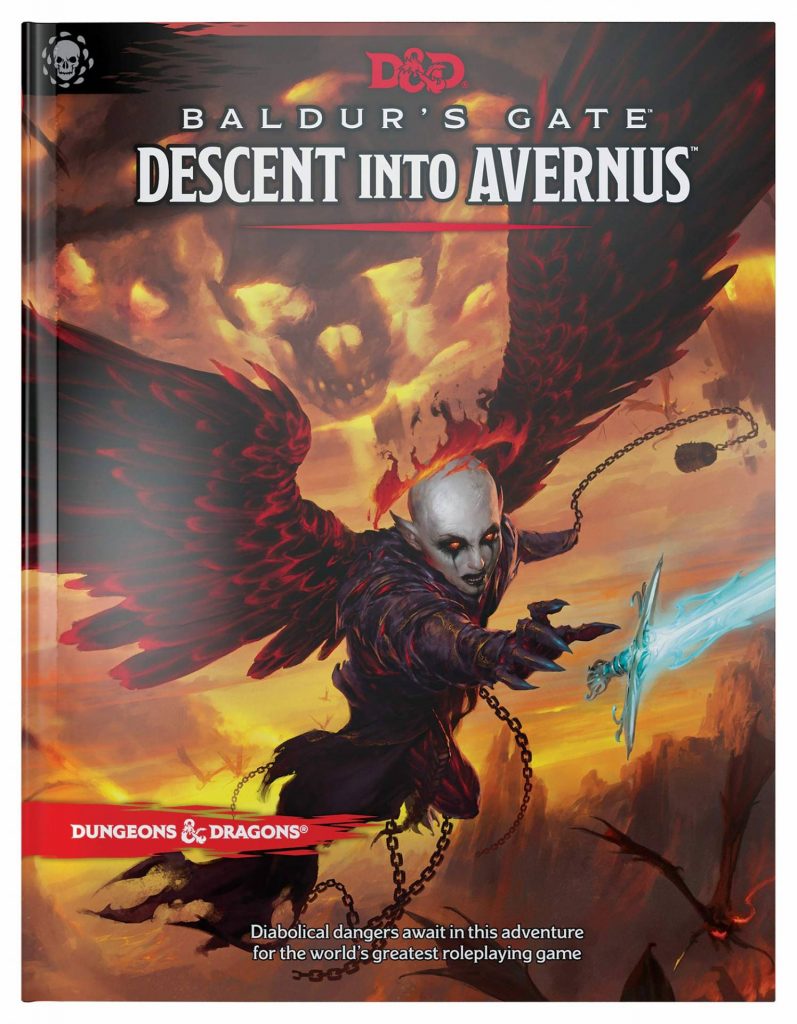 How to get the Limited Edition Baldur’s Gate: Descent Into Avernus Cover 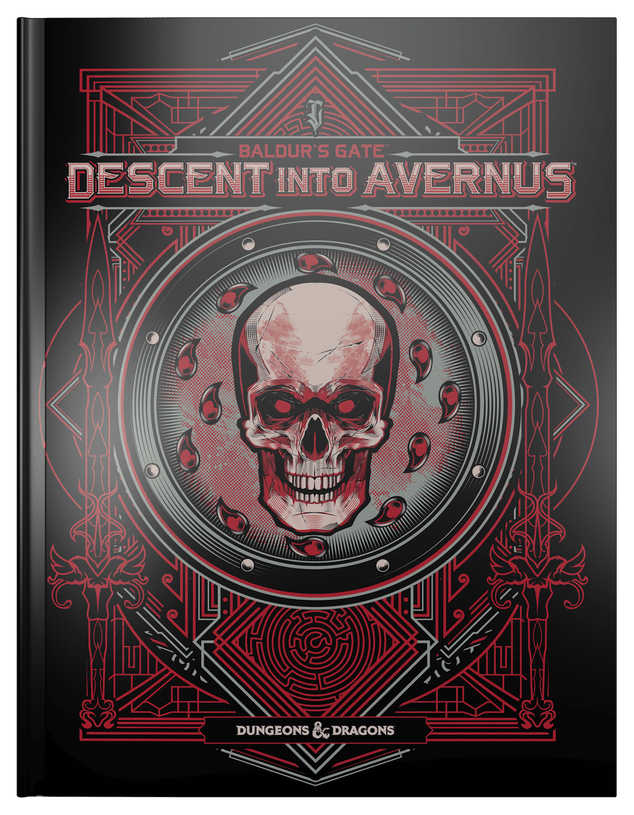 D&D Beyond sat down with Chris Perkins and Adam Lee, two of the book’s creators, to talk about how a campaign that sends low level players into hell might work. The insight into the creative process and story telling behind the book really sells the narrative as something that dungeon masters are going to be able to really get into and work with as their own.