Fighting monsters in Dungeons and Dragons is a common occurrence, but sometimes combat can feel flat, boring, and downright easy. Running the monsters more like living creatures and less like enemies to overcome is the solution to this problem. Let’s look at how!

The Problem With Boring Monster Fights

Have you ever run a game where your players are sick of slaughtering monsters? Wave after wave fall and the players just want to move on. Often the problem is that the fight is predictable and not stimulating for the players.

This happens most frequently when a DM treats monsters like video game RPG enemies. In most video games, the monsters charge in blindly to their death, they fight to the last breath, and often have nothing to gain by fighting the players at all. Where this works in some video games and can work in certain places in DnD, it usually leads to stale combat encounter pretty quickly. 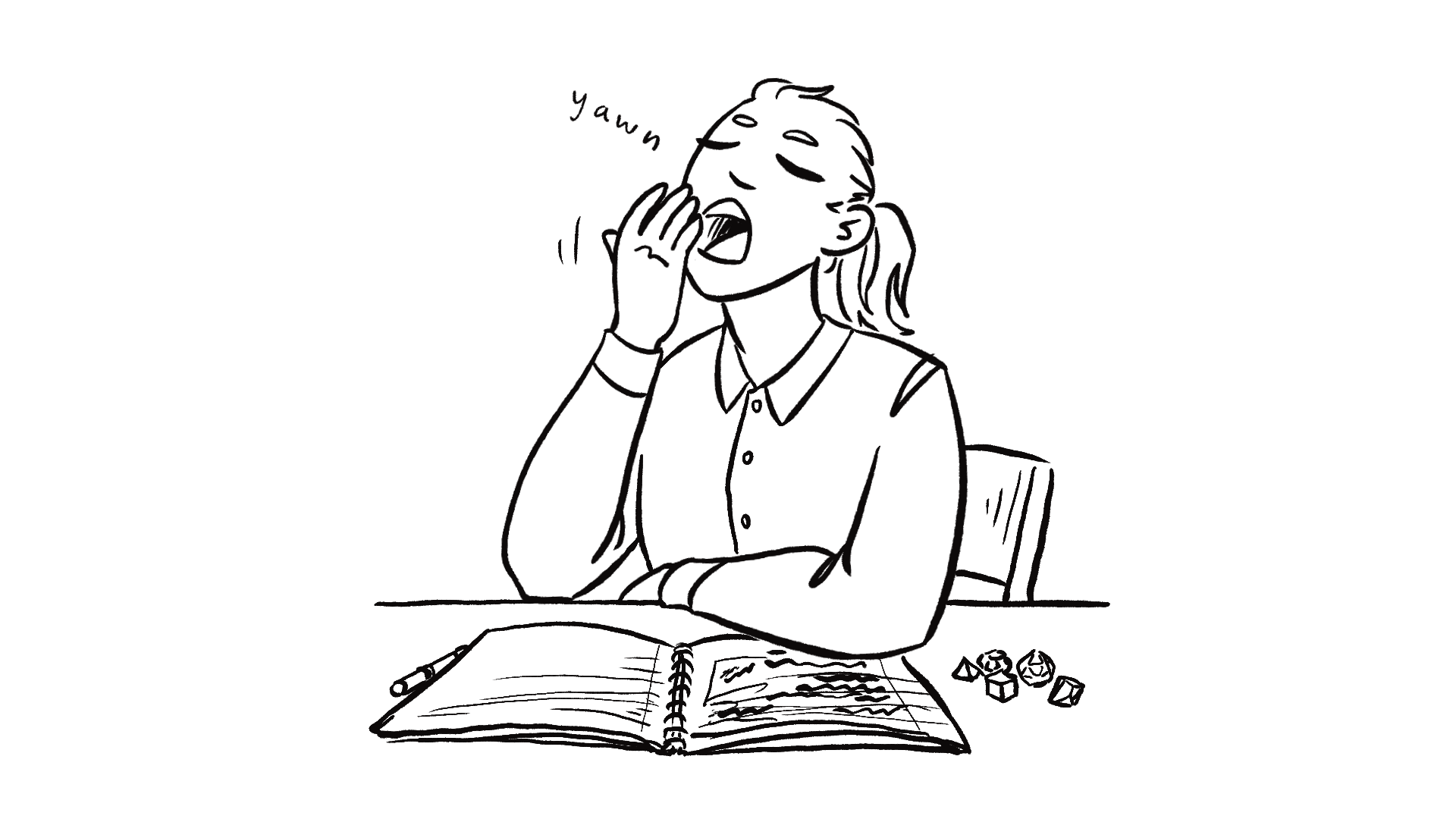 The video game like monster combat can be avoided with a little planning, but most importantly you should be aware of when combat becomes stale. The first step in overcoming the problem is to identify it! Next time you run combat, try to imagine things from the players’ side and ask yourself if the encounter is fun. If the answer is no, then apply some of the tips below to buff up the encounter and make it more engaging for everyone.

When fighting monsters in Dungeons and Dragons, your players follow a pretty standard loop. They roll initiative and then begin combat. Rounds typically repeat until everything is dead and then the players move on. But formula is missing some of the spirit of fighting monsters.

To improve this game play loop, start by considering the monsters as living creatures with their own goals. Most less intelligent creatures still have instincts and don’t blindly run to their deaths.

When your group encounters hostile monsters, first ask why they’re hostile. Animals in real life attack people to defend their territory, protect their young, or in rare cases for food. It should be the same in the game! Identifying the reason the monsters are fighting can frame combat in a completely different way and show your players alternative ways to end the encounter. 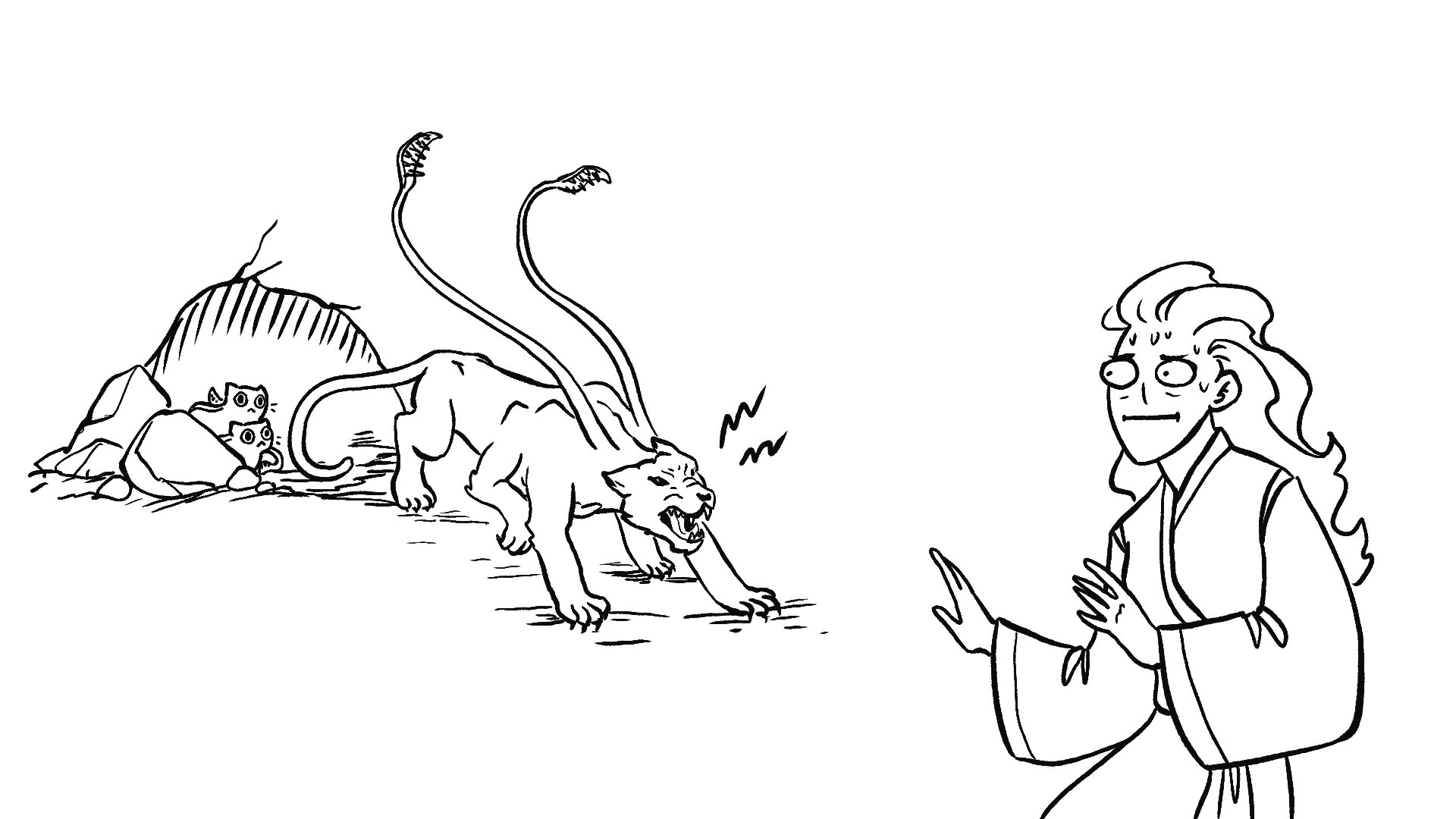 The motivations monsters have determine how they fight. If a monster is protecting its young, it won’t stray far from them and will position itself between the party and its offspring. If a monster is defending its territory, it won’t give chase outside of a certain range. If the monster is trying to eat the players, its only willing to take so many risks for its meal before it gives up.

Each of these motivations changes how the creature behaves and makes combat more interesting. It’s more than just a fight for the monsters now, it’s a scenario that has reason and meaning.

Survival is the Goal

Monsters want to live. This is a rule that all beast type creatures follow. No matter what their motives are, they are trying to survive. They won’t rush headlong to their deaths and they often will back off from a fight if wounded. Furthermore, these creatures could obey natural selection in your fantasy world, meaning that they will instinctively take the best chances for survival. This means even ‘unintelligent’ creatures can use tactics. They don’t know they’re tactics, but they know that when fighting they follow a certain set of rules that will help them survive.

If there is an option that will give a creature advantage on a roll it will seek it out. If there’s a scenario the monster could encounter that will put it at disadvantage it will actively avoid that or attempt to run away. By doing these things the monsters you run in your campaigns can feel much more alive and encounters can be come a lot more engaging for your players. 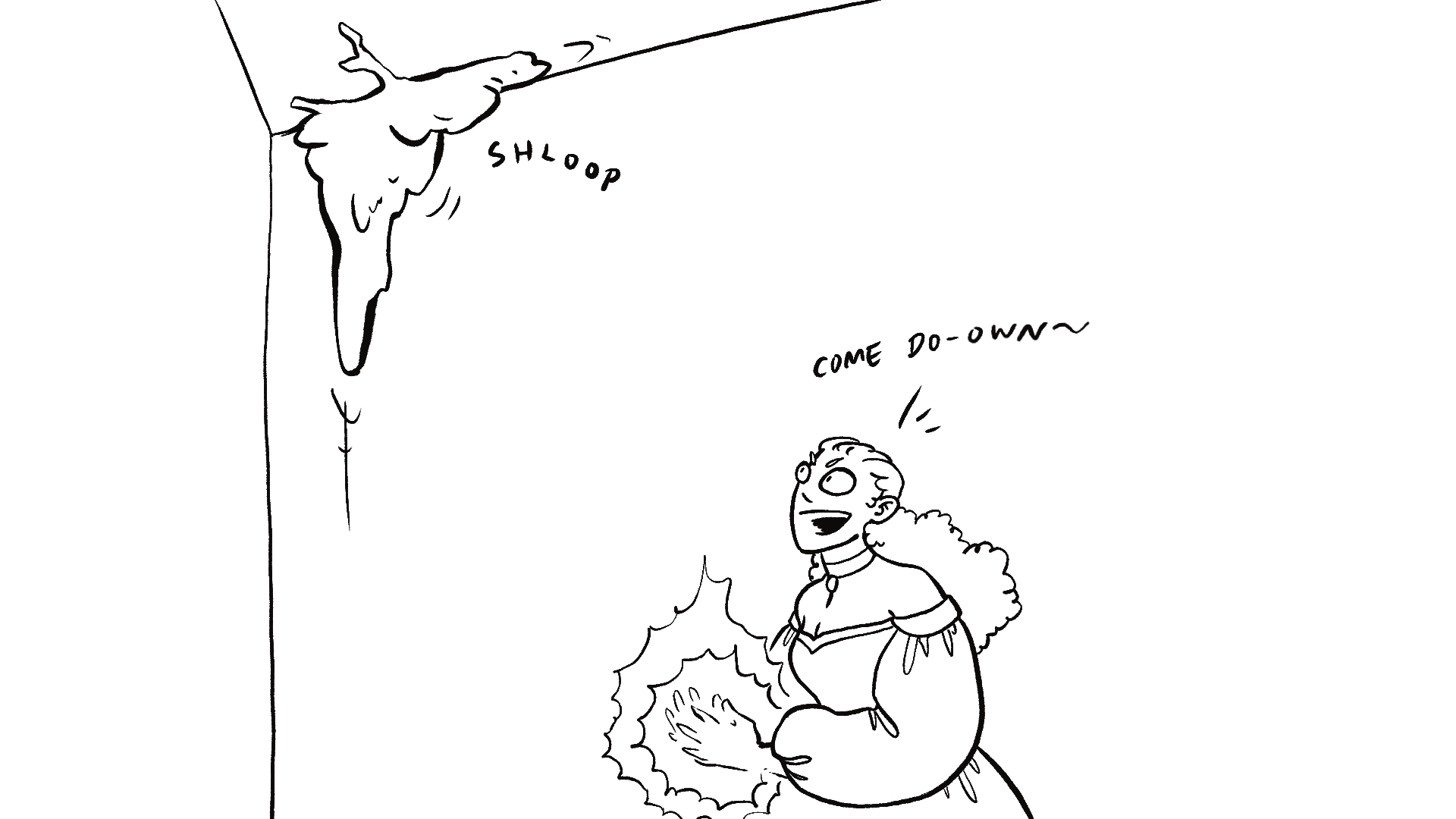 This is the one that most new DMs have trouble with and the Dungeon Master’s Guide doesn’t cover much. Monsters will run from combat if they’re in a bad spot. Even wild beasts know when they are out matched. It’s part of nature to sum up potential threats and act accordingly. When a creature is unsure of a player’s strength they might test them. But once the player responds in a fashion that might scare the creature or threaten it, the creature will act appropriately. Don’t be afraid to end combat with monsters running away.

A monster fleeing the scene can save your players an hour of combat that would have been largely unnecessary and boring to boot. If you treat creatures like they’re alive, you’ll start to see options for role play opening up to you.

Now that we’ve got you thinking more about your monsters like living, breathing beasts, go and apply these ideas to your game. Look carefully at your encounters and have the monsters prioritize their survival. Look at monster objectives and remember that wild animals aren’t necessarily prideful. They have no qualms about fleeing a fight and are all about living to fight another day.