Kingdoms & Warfare, the sequel to Strongholds & Followers from MCDM productions, has already hit their $300,000 goal. At the time of this writing, they’ve managed to accumulate a pledge over $450,000 and have unlocked 5 stretch goals. There are 5 different pledge tiers to choose from, ranging from $25 for the PDF to $280 for a signed and exclusive hardcover book, a special mini, The Chain shirt and more.

What is Kingdoms & Warfare?

Like Strongholds & Followers, Kingdoms & Warfare is a 5th edition Dungeons and Dragons supplement that seeks to give rules, outlines, ideas, and stats to campaigns where your players want to exert their influence in a large scale manner.

From their Kickstarter page:

Kingdoms and Warfare introduces Domain-level play to your game, allowing players to become Regents running a Kingdom, Duchy, or Barony! Or a Church! A Thieves’ Guild! A Bard’s College! Whichever you choose, it’s your Domain. Your domain can take actions, raise armies, conduct espionage, and wage war!

The book contains rules for running and growing your own domain, be it a single town or a sprawling kingdom. If that sounds a little too grand for you, it also includes rule sets for running an organization. Have you ever dreamed of creating your own Thieves Guild or Paladin Order? Then this is the book for you. Domains and orders also come with titles, and this book has you covered. Titles will give powers and skills to their owners with the intention of making up for limited-class parties.

Kingdoms & Warfare also has expanded rules for war. Additionally, rules for different units and maneuvers are covered to take the guesswork out of large battles between armies.

If that wasn’t enough, the book will also include more monsters, new items, and a new adventure. And if you’re big into lore, this book has it in spades! 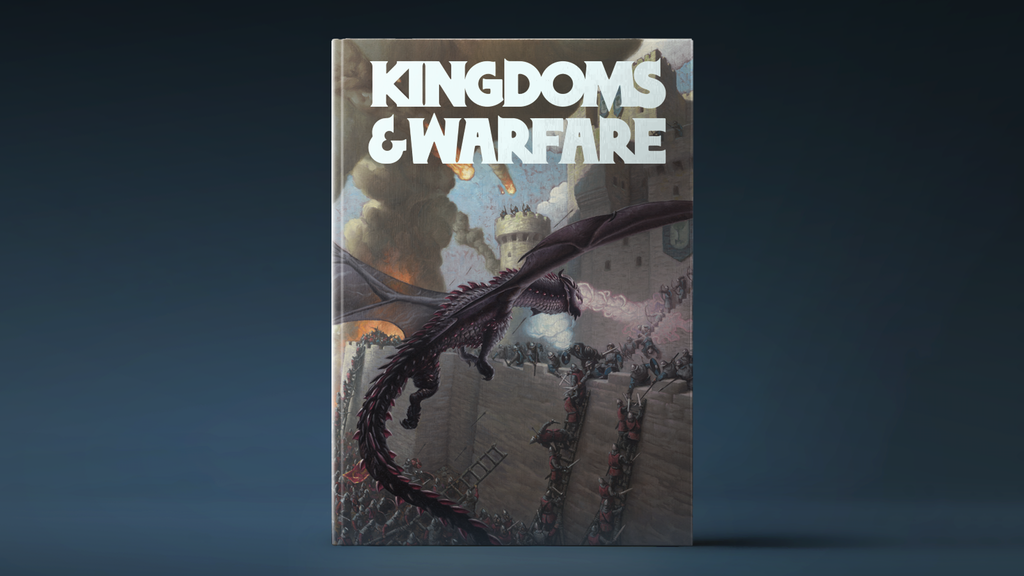 Past Kickstarters from MCDM Productions

If you missed out of Strongholds & Followers, no worries. You can use Kingdoms & Warfare without it. Per their campaign facts:

Strongholds & Followers  does not require the use of Kingdoms and Warfare; both strongholds and followers give players cool new abilities and allies all by themselves. But combining the two products produces a deeper system for running a world where characters can become Dukes or start their own Church, or run their own Thieves’ Guild. 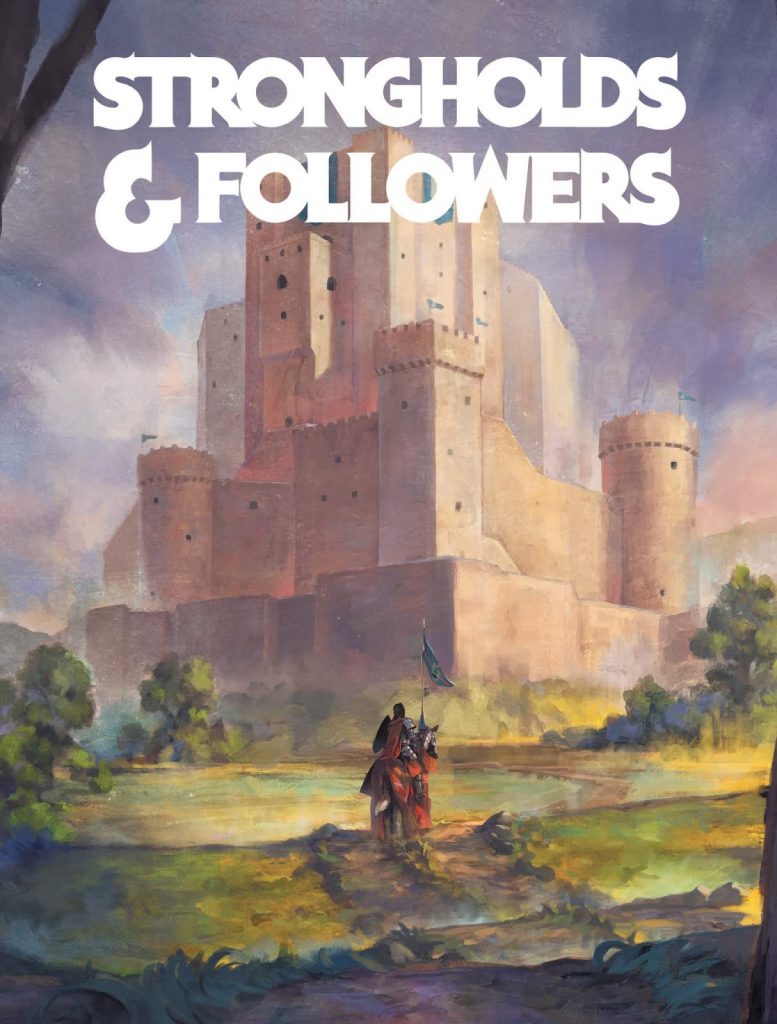 If you want to take the guesswork and effort out of creating kingdoms and orders your players can run, we highly recommend pledging to this Kickstarter. If you’d like to know more about Strongholds & Followers, you can check out our review here. We were very impressed with the previous book and will be picking this one up as well.